For the moment, this information does not address Adventurer Master Guides or nonspecific Master Guides, only Pathfinders.

According to current NAD Pathfinder uniform policy, if you have earned the Master Guide Class there are several items that you can wear on your dress uniform. They are listed them below.

A number of conferences have other polices, some in addition to the division, some counter to division policy. Since you wear your uniform primarily at local and conference events, its seems logical to match their stated style. In a year or two, at constituent request, the division will be issuing clearer guidelines on uniforms, sanctioned variations and additions, and prohibited changes. (An example of a prohibited change is that the MG Logo belongs to the GC and its divisions. An individual, club, conference or union does not have the legal right to alter that logo. They can come up with a completely different one, but if they alter the current one by changing color or adding stars or making stars into… then they are violating the copyright of the GC.)

Some conferences have shoulder cords for Master Guides. Some have other patches and locations. In general, these should be additions to the NAD policy, not replacements or substitutes.

Some conferences set the style, many leave it up to the individual. Most do NOT require a jacket, but encourage it. Cost and sizing can be a real issue for many volunteers. You would need to check with your conference for details." 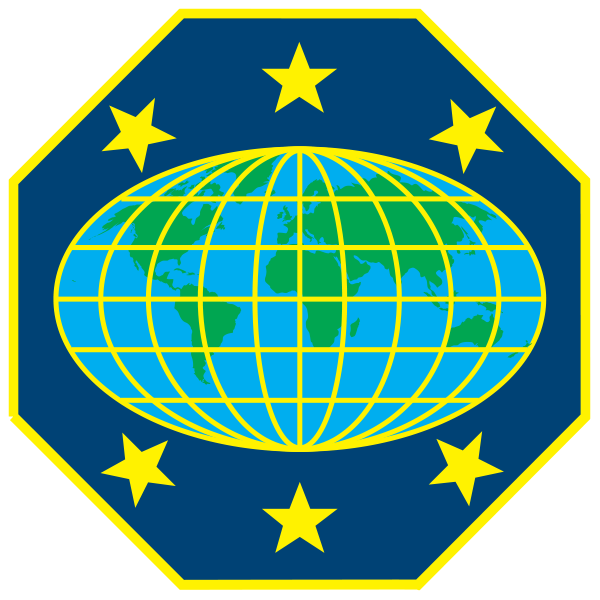