The Adventurer program was created to assist parents in their important responsibilities as a child’s primary teacher sand evangelizers. The program aims to strengthen the parent/child relationship and further the child’s development in spiritual, physical, mental, and social areas. In this way, the church and school can work together with the parent to develop a mature, happy child.

In order to help children learn more about the Bible, health, and nature, and to help them develop their people skills, the General Conference, in 1939, endorsed the idea of the Adventurer classes of Busy Bee, Sun-beam, Builder, and Helping Hand. In the intervening years, these classes were primarily taught as part of the Adventist School system curricula, often as part of spiritual activities/worships.

In 1972 the Washington Conference sponsored a club for children called “Beavers,” the forerunner of Adventurers, under the direction of Carolee Riegel. The North-eastern Conference is reported to have had a children’s club concept program by 1975. By 1980 many conferences were sponsoring a club for children, though having various titles, including "pre-Pathfinders," "Adventurers," or "Beavers."

The Adventurer curriculum, written by Teresa Reeve, is designed as a vehicle for sharing and discovery in preparation for life here and in heaven. The Adventurer program piloting process began in 1990 in the North American Division, and became a full fledged program in by 1992.

Currently many churches support an Adventurer club for children in grades 1-4, as well as sponsoring the additional resource programs for pre-school (Little Lamb) and Kindergarten (Eager Beaver). 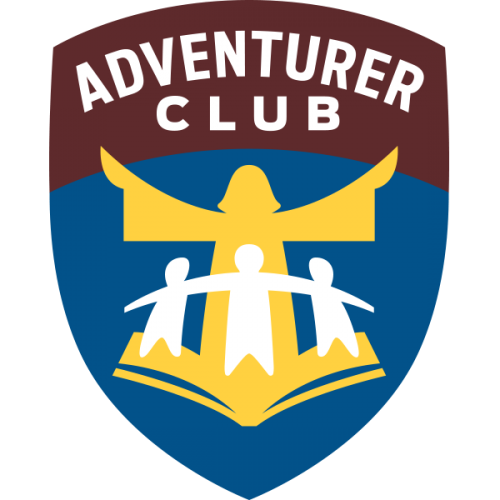